What Frame Rate to Choose (FPS) and Can You Mix Them? 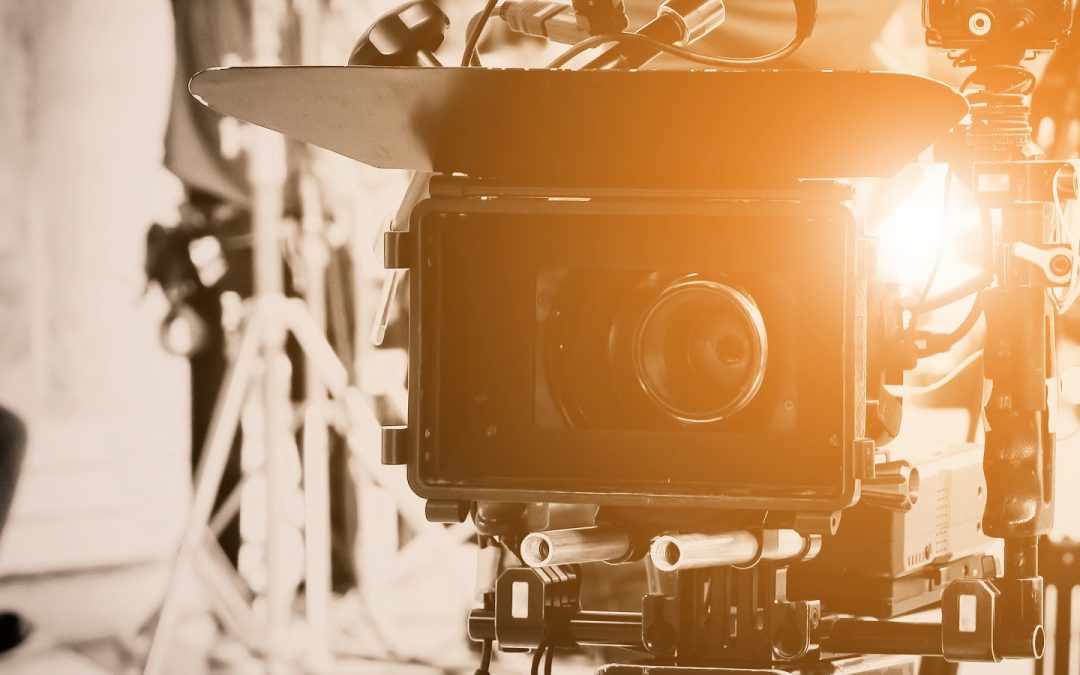 The world of video production can be quite confusing at times, particularly when it comes to tech. Simply having a high-end camera by no means ensures high-end shots, so learning how to make the most of your kit – be it a beat up hand-me-down or your priceless treasure – is essential to capturing unforgettable images. That’s why I’ve put together this ‘Know Your Camera’ series– to help users make sense of their camera and to take the intimidation-factor out of shooting amazing video.
For the most comprehensive guide to video production around, covering everything in this series and a great deal more, check out my book, ‘Mastering Video Production’; If you’re serious about making the most of your kit, are keen to develop your video production skills, or would just like to show some thanks and have all the advice you need in one place, follow this link. If you have any questions as always feel free to drop me a message at jackson@fivedayfilm.com, or get involved with the community on facebook here.

– If you’re still looking for a camera, or are thinking it’s time for an upgrade, check out ‘How to choose the right camera for Video’; otherwise if you’re ready to shoot have a look at ‘My 5 Step Process for Achieving Cinematic Shots’.

The first step to getting the most out of your camera is to have at least a basic understanding of all the functions available, so you can choose the right settings for any given task. Since there are so many options, it might seem daunting at first. However, once you master the basics, you’ll be able to work quicker, free up space for thinking about other parts of production, and produce better images. Higher spec cameras have a few more features than consumer models. Once you master one, you’ll be able to familiarise yourself with the nuances of almost any camera with ease, regardless of different layouts.

I’ll begin the series with the more basic considerations applicable across all cameras, from entry-level DSLRs to high end digital film cameras. Using these pointers, you’ll be able to pick up any camera and set it up correctly. I’ll then move onto functions that might only be seen on more expensive cameras and will help you advance your shooting to the next level.

The frame rate dictates the number of frames captured every second. The standard for playback in the UK is 25 frames per second (fps) and in the US it’s 30fps. This is important to get right, because once you’ve shot something in one format, transcoding to the another will degrade your image and take up a lot of valuable time. If you’re planning on delivering to a broadcaster or making a DVD, make sure it’s the right frame rate for your country. If you’re delivering online, platforms like YouTube accept both, but make sure you maintain consistency for the duration of your shoot.

In-camera, frame rates are often expressed in a format like ‘1080p25’, where 1080 is the resolution (HD in this case), 25 is the frame rate, and ‘p’ stands for progressive.  Progressive is the most widely accepted format for recording and displaying frames. A progressive-scan video has 25 whole frames (individual images) captured every second.

In the early days of cinema, with expensive film stock being used, the industry had to decide on a universally acceptable frame rate. Finding a balance between cost (using less film stock), and quality (maintaining the illusion of motion), they settled on 24fps. This has remained the industry standard for almost 100 years, despite attempts by filmmakers like Peter Jackson (with The Hobbit) to try and popularise 48fps.

Although 48fps is technically superior, it didn’t go down well with audiences. The high frame rate creates a silky-smooth motion that was considered too life like, leading to the conclusion that the slight flicker of 24fps actually aids the imagination and suspension of disbelief. It would seem that, at least for now, the familiarity and nostalgia of 24fps is preferred by most audiences.

If you want to experiment with 24 or 48 fps, it’s best to carry out some tests first. Make sure that the camera(s) you’re filming with produce your desired frame rate and that your delivery platforms are compatible.

Avoid mixing frame rates, unless it’s for the purposes of slow motion. In that case, make sure they are divisible. 48fps can be played back half speed at 24fps, just as 100fps can be played back quarter speed at 25fps. In contrast, frames can’t be created. Trying to conform 24fps to 30fps, for example, will have a detrimental effect on your image.

In the past, ‘interlaced’ was the standard. Instead of capturing 25 whole frames per second (as with the modern progressive format), the camera captured 50 ‘fields per second’. These fields were played back in quick succession to create the appearance of a whole picture. However, if you paused the image on a VHS tape, for example, you would notice that it’s incomplete. There are many disadvantages to interlaced technology, so avoid it at all costs unless you’ve been specifically requested to use it. Some cameras still offer this option and you might see 1080i50, which is the interlaced equivalent of 1080p25.

Up Next: Shutter Speed

In my next post I’ll be giving a run down on another essential camera function, shutter speed. In the meantime if you’re interested in investigating more advanced functions have a look at my post ‘Picture Profile’s Vs. LUT’s: What You Need to Know’, or better yet, check out the book!
I hope you found this useful, if you have any questions or are simply keen to know more, please contact me or get involved with the community over on facebook.