The Overlooked Art of The Film Treatment 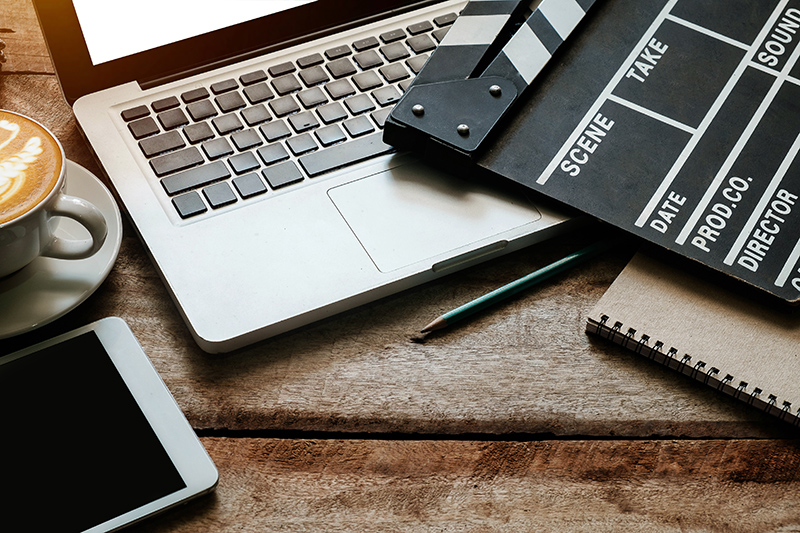 A film treatment is essentially a means of communicating your idea and director’s vision to other people. It will give you a chance to:

• See if what you’re thinking is actually viable
• Develop your idea
• Iron out any flaws
• Or leave the whole thing behind.

Traditionally, treatments are used to pitch for investment and test the water before any commitments are made. In its raw form, a treatment is also a great way to brainstorm and explore your idea before showing it to others. The sooner you identify any potential issues, the better.

I regularly use treatments to develop ideas with clients until they’re happy.  If I’m approached by the client first, I’ll gather as much information as I can from them to effectively translate their vision into a more filmic language. On the other hand, many of my personal projects start life as a treatment and it doesn’t take long to know whether or not it has potential. For those that do, it will be in the right format to send to a channel or agent.

In Hollywood, a treatment is usually requested by the executives as the first point of contact between them and the writer’s idea. Examples I’ve come across can range from one paragraph to up to 70 pages. James Cameron is known for his epic treatments, like the 17,000 words written for Terminator (see link).
​
Why, then, don’t writers just give the executives a script to read? And why is this relevant to you or anyone making a short documentary, commercial, or corporate video? 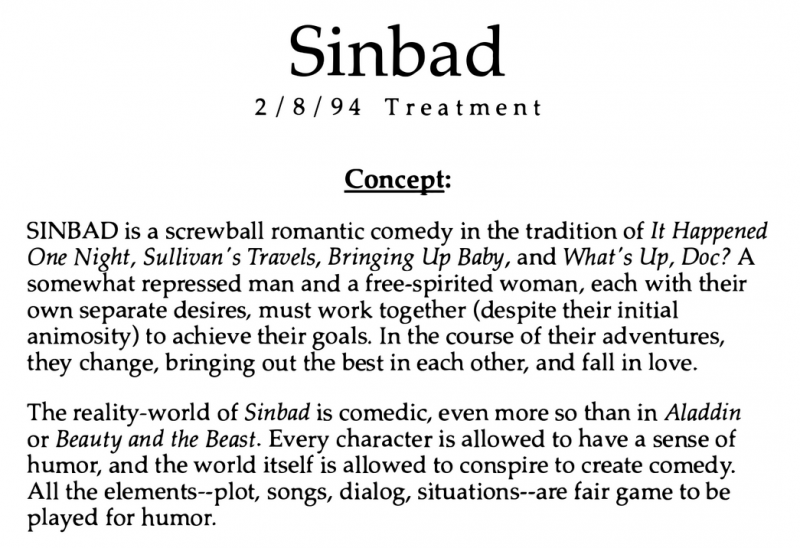 In short, scripts can be pretty boring to read. Most people aren’t accustomed to reading heavily formatted dialogue and stage directions. Instead, they like stories that jump out at them off the page. As a filmmaker, producer, director, or writer, it will likely be your job to inspire other people and get them excited about your idea. Whether you’re pitching for millions in investment or you want your favourite local cinematographer to work for you for free, you won’t achieve much unless they believe in your idea.

If you haven’t been specifically requested by an executive or production company for a treatment, where is the best place to start? It will depend on what kind of film you want to make. In general, a good treatment is a very lean exploration of your story, with details of the setting, characters, plot, themes, and tone. It shouldn’t go as far as dialogue unless there are key moments you’d like to show.

Despite the example cited above, a treatment doesn’t need to be all that long. The point is to capture someone’s attention and leave them wanting more. Aim for under 10% of what the finished script will be. For example, for a 5-minute film, you don’t need more than half a page. For a 2-minute video, a paragraph will suffice.

The tried and tested way to start a treatment is to break down your idea into individual elements and write them down on sticky notes or cards (characters, themes, motivations, locations, etc). Arrange and rearrange those ideas on your wall to build up a coherent picture whilst cutting anything that doesn’t work. Make sure your narrative makes sense and there aren’t any gaps. At this stage, it’s far easier to tear out an idea, swap out a character, or add a twist than when you’re halfway through a script.

Once all your ideas are down in note form, you should have a framework from which to start some more structured writing. You don’t need to go overboard, but add enough details to build a picture and outline your story. Take, for example, the first two paragraphs from the treatment for The Mask of Zorro:

“The opening sequence is told through the eyes of two young brothers, ALEJANDRO and JOAQUIN MURIETTA. It takes place in Alta California, 1822. Mexico is about to win its independence. The Spanish Viceroy of California, MONTERO, realizes his time is up. He has ordered the execution of all political prisoners. The boys sneak into the town square to watch the hangings.

But Montero is foiled again by ZORRO, who sails in and frees the prisoners. Completely heroic, a black apparition in the moonlight, Alejandro and Joaquin watch him in wonderment. But Montero was counting on Zorro’s arrival; more soldiers wait in ambush. Zorro is unaware of the trap”.

See here for the full treatment.

This delightfully entertaining treatment, written in a prose style, keeps the reader engaged. It says enough to make you feel like you know the story. At the same time, it doesn’t focus on excessive details.

As a potential investor or even fellow filmmaker, would you rather read a treatment like this or a full script? I know which one is more likely to keep me reading to the end. Don’t expect anyone to invest more time in your idea (i.e. reading a script) until they can believe in your treatment.

If you found this article useful, then why not subscribe to occasional updates below? Over the coming weeks we’ll explore more topics like these to help you better develop your ideas and put them into action.